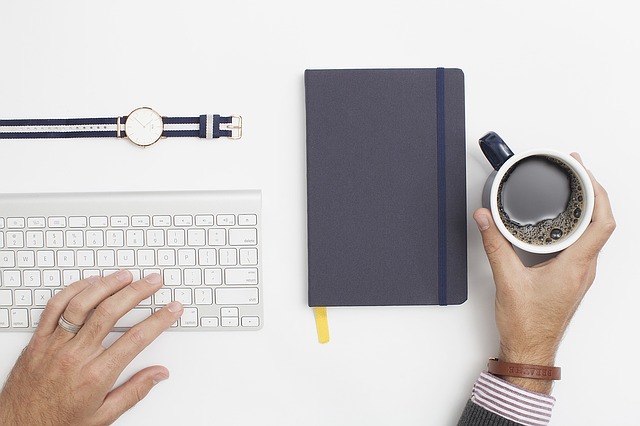 The increases in technology over the past decade has been something to marvel at. Over the weekend, I went and watched Avengers: Infinity War. I thought back to the original Spider-Man movie that was released in 2002 and the contrast between the technology used to produce those two movies is extremely stark. The computer generated images that you see in Infinity War are head and shoulders more advanced than the CGI that was used in the original Spider-Man. This is just one example of the major technological advancements that we’ve witness over the past decade or two.

Today, we are going to take a look at some breakthrough technology that could catapult our technological advancements even farther over the next decade.

In the past, 3D printing has really only been used by the casual hobbyist or designers who were looking to create one-of-a-kind pieces. It was something that was too expensive to use, unless you were printing out plastic.

Now, we have come up with ways to make 3D printing cheaper for everyone, using any type of material. That means that we can now print out of metal without paying that high premium for the service. This technology has the ability to create lighter and stronger pieces while giving manufacturers the flexibility to keep significantly less inventory on hand. When they need some more product, they have the ability to go and print off more.

There have been many blueprints for smart cities pop up over the last couple of years but most of those visions ran out of steam because of the lack of funding for the projects. A city in Toronto would like to change the pattern of botched plans and create a successful smart city. The project is called Quayside.

A New York based company is partnering with the Canadian government in an attempt to create a smart city that contains sensors that gather data that will allow the city to base all of its important decisions off of. The project’s plan calls for underground robots that do the monotonous, everyday jobs, like delivering mail. The city also intends to have fully autonomous vehicles that can be shared by the residents and visitors of the city.

There are already many American cities who are dying to be the next city to work with the New York based company, Sidewalk Labs.

If you want to find a very practical form of the advancements of technology, look no further than the Google Pixel earbuds. These earbuds, priced at only $159, give you the ability to communicate with people from every different language.

Have you ever traveled to a country where you don’t understand an ounce of the language that they speak? Try ordering a meal or getting directions without the slightest idea what the other person is saying.

These earbuds have the solution to your problem. Put these earbuds in your ear, give the other person your phone, and you can have a seamless conversation with them. When they speak to you, the app on the phone hears the message and almost simultaneously translates it through the earbuds. Then, you can answer with a polite thank you, and the app translates it out loud to your companion.

These are just some of the technologies that have taken center stage this year. There are obviously many more that deserve mention. These technologies continue to develop and make our lives more efficient and enriching. Assuming the constant enhancements of these technologies, they will be around for years to come, helping us to live a more enjoyable life. Who knows, we might see robots delivering our mail within the next 10 years.

Thanks for reading this week. Feel free to connect with us with any comments or questions you might have. Just email us at contactus@espyservices.com. Everyone enjoy your day and we will talk to you next week.