Espy Services officially got its start in 1996 as Heartland Telecom after the advent of the Telecommunications Act. Heartland was a long distance company and soon morphed into Network America in 2001, selling long distance, operator services, payphone, and even local phone services. While we were successful in providing customers with great prices and telecom services, we began to realize that the process of continuously verifying and monitoring the vendors’ billing accuracy proved just as vital as having the best pricing.

In 2009, our Founder decided to start Espy Services as a result of constantly fighting with our carriers on behalf of our clients. We gained tremendous insider knowledge while being a vendor, primarily knowing what and where to find and correct the billing issues. We also gained an understanding of the “rules” that these vendors try to put on customers (in the vendor’s best interest of course) and how to cut through those rules in order to benefit the customer. 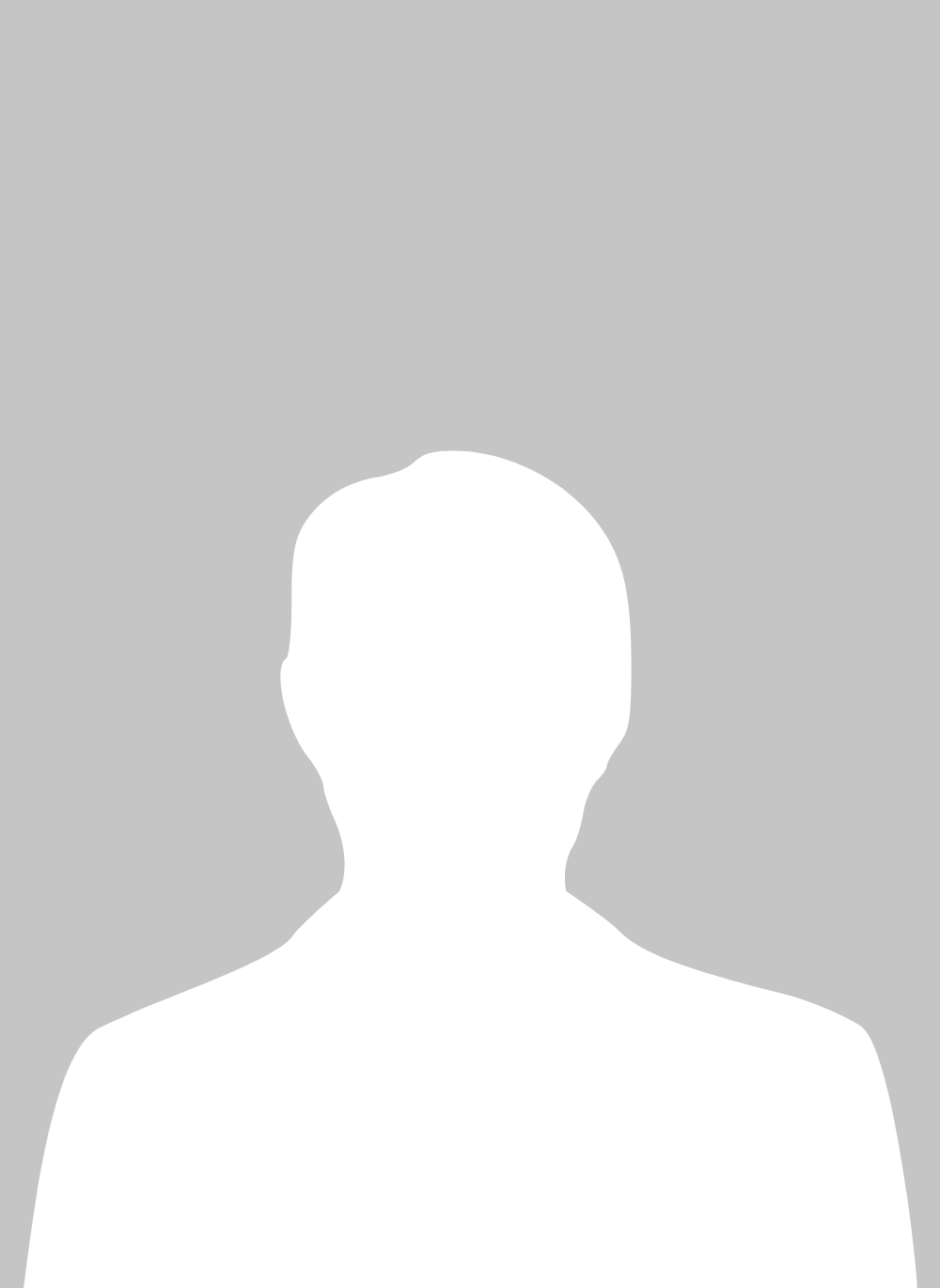 Our Team Is An Extension Of Yours 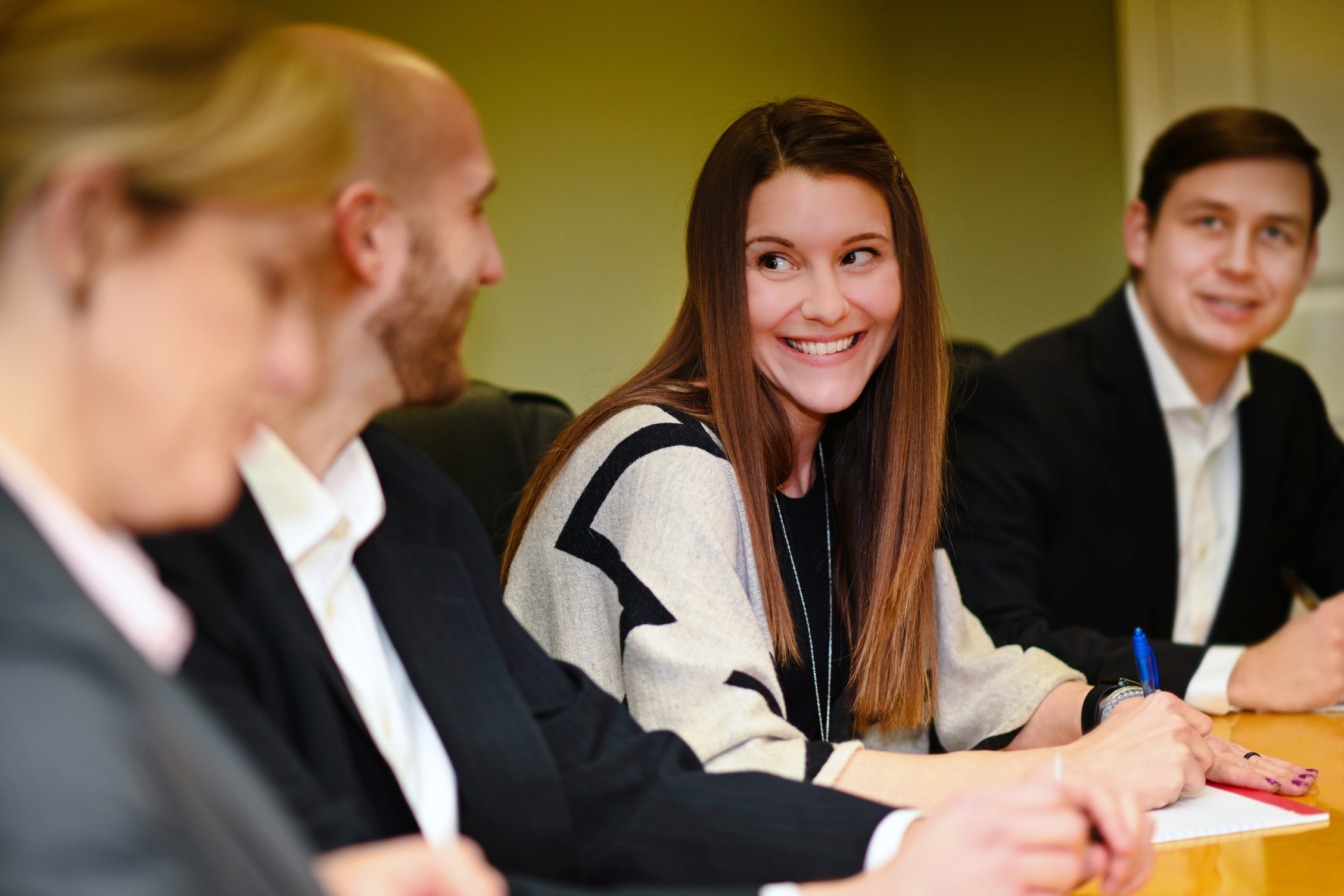 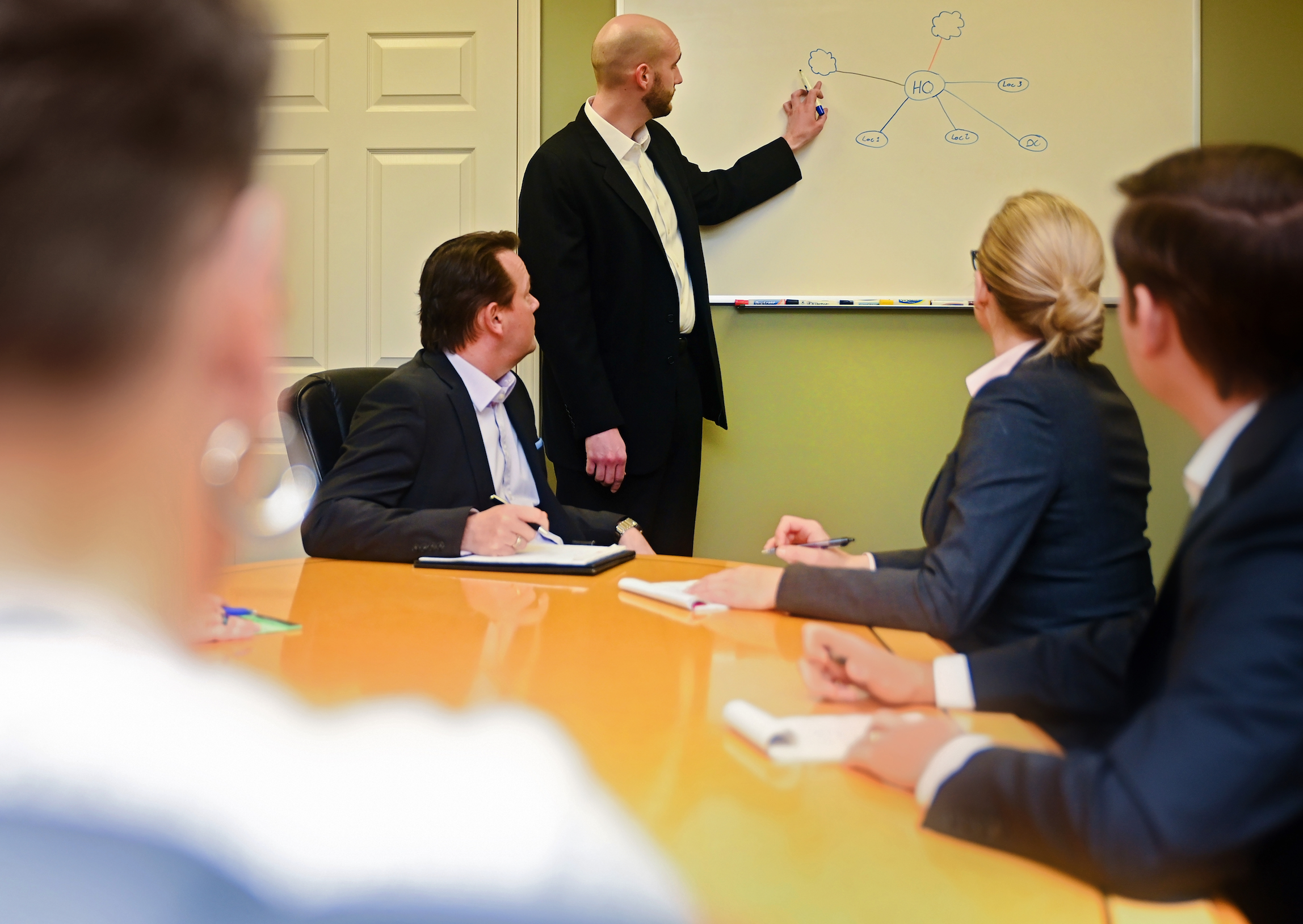 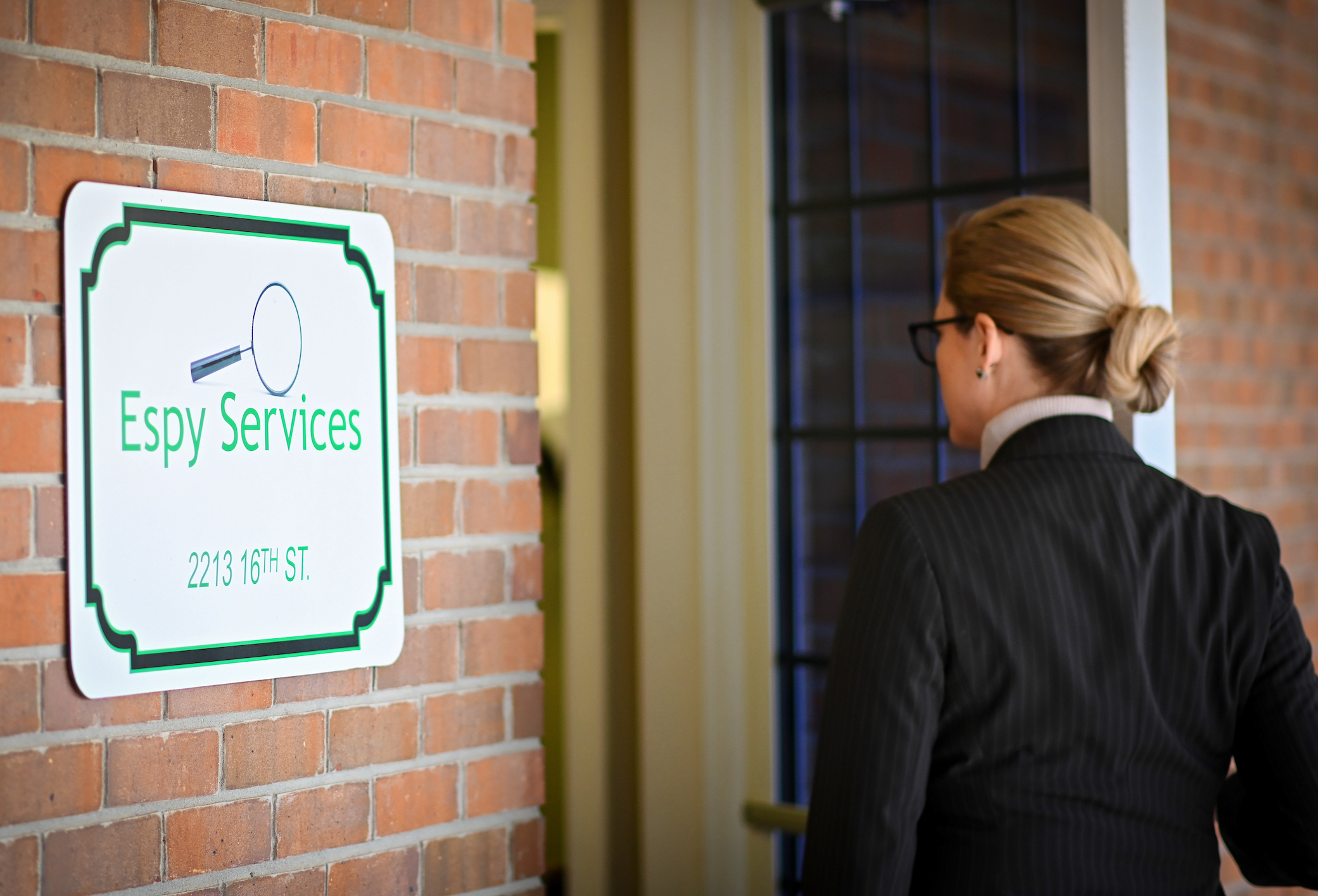 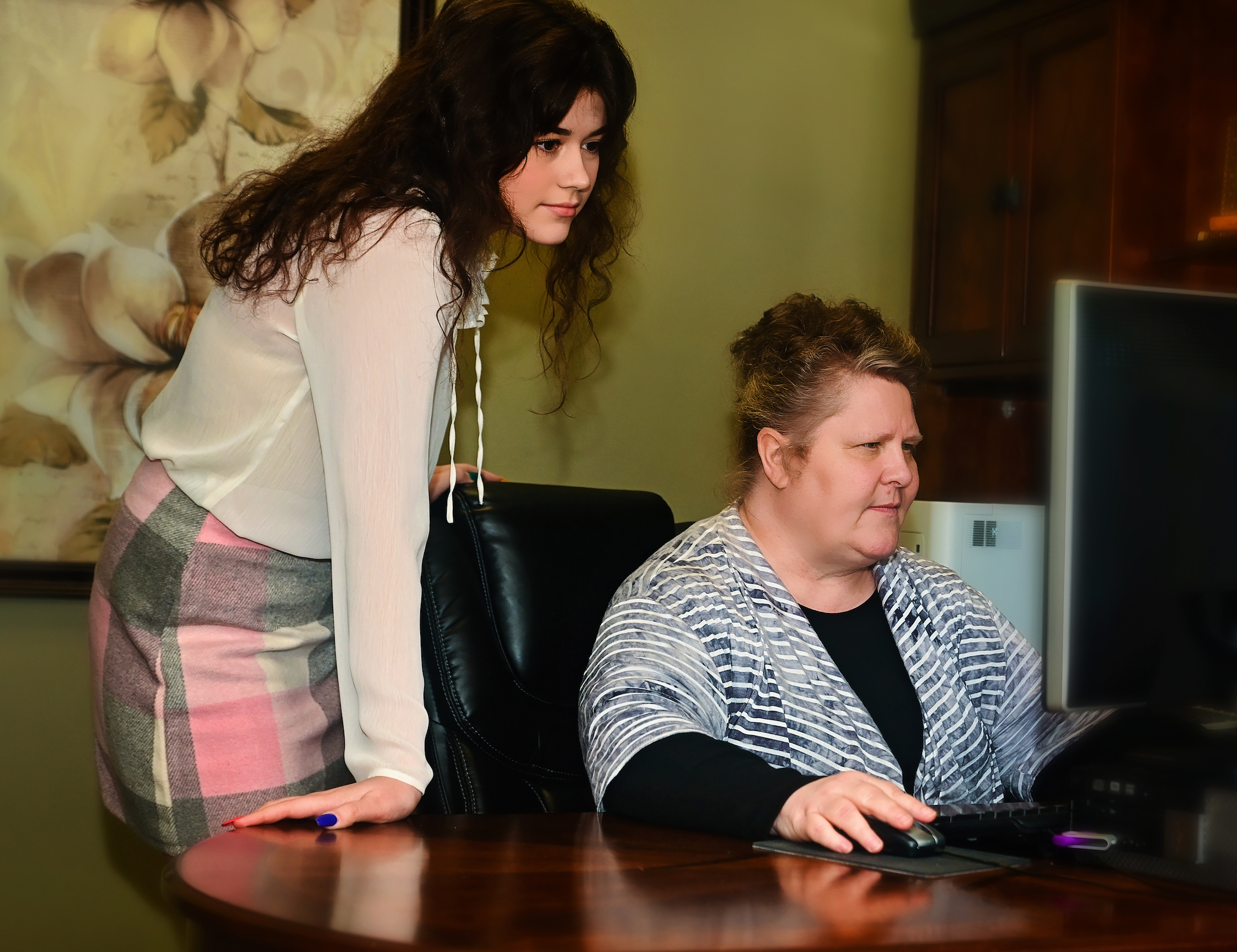 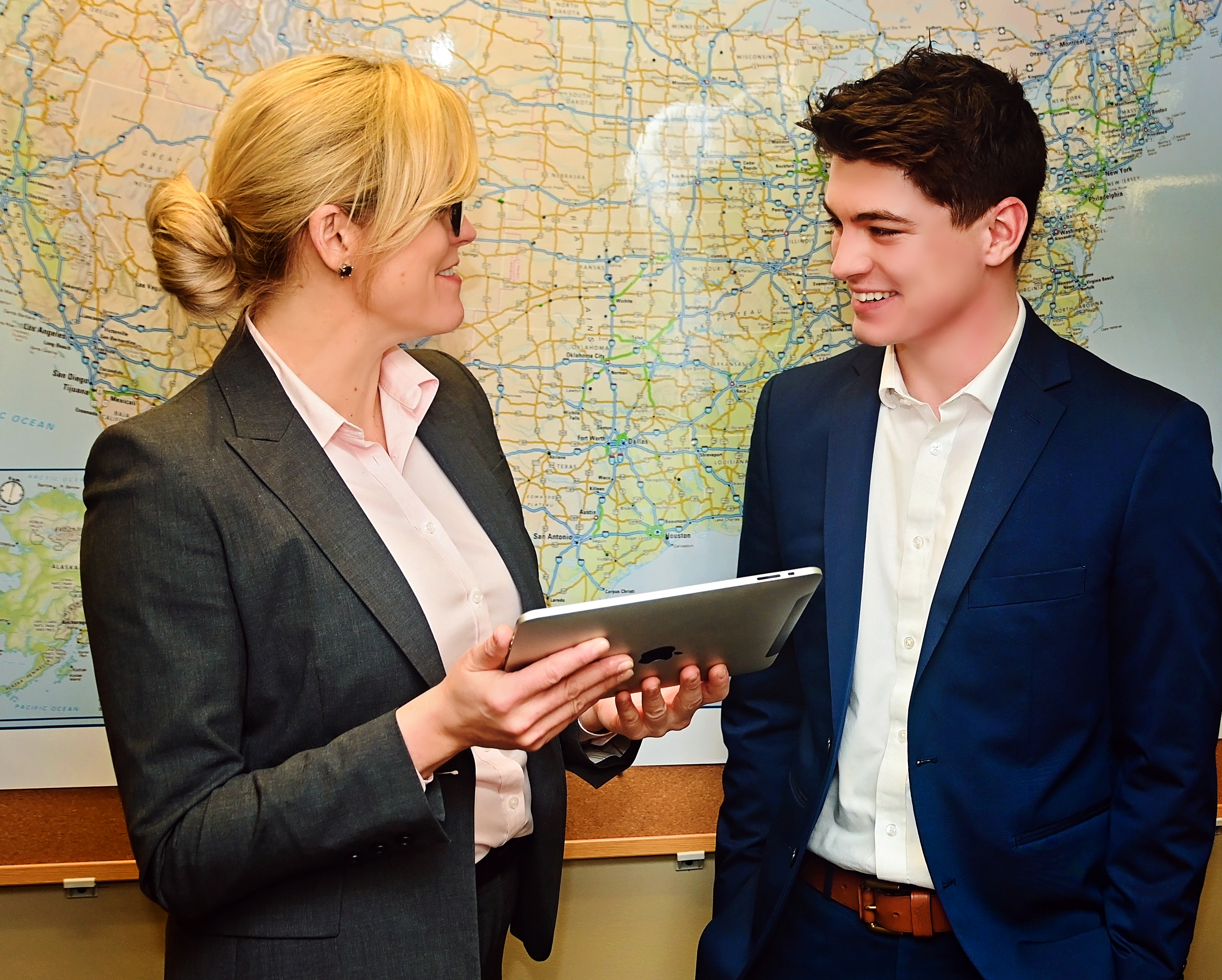 Espy Services Has Numerous Google Reviews And An Overall Star Rating of 4.8 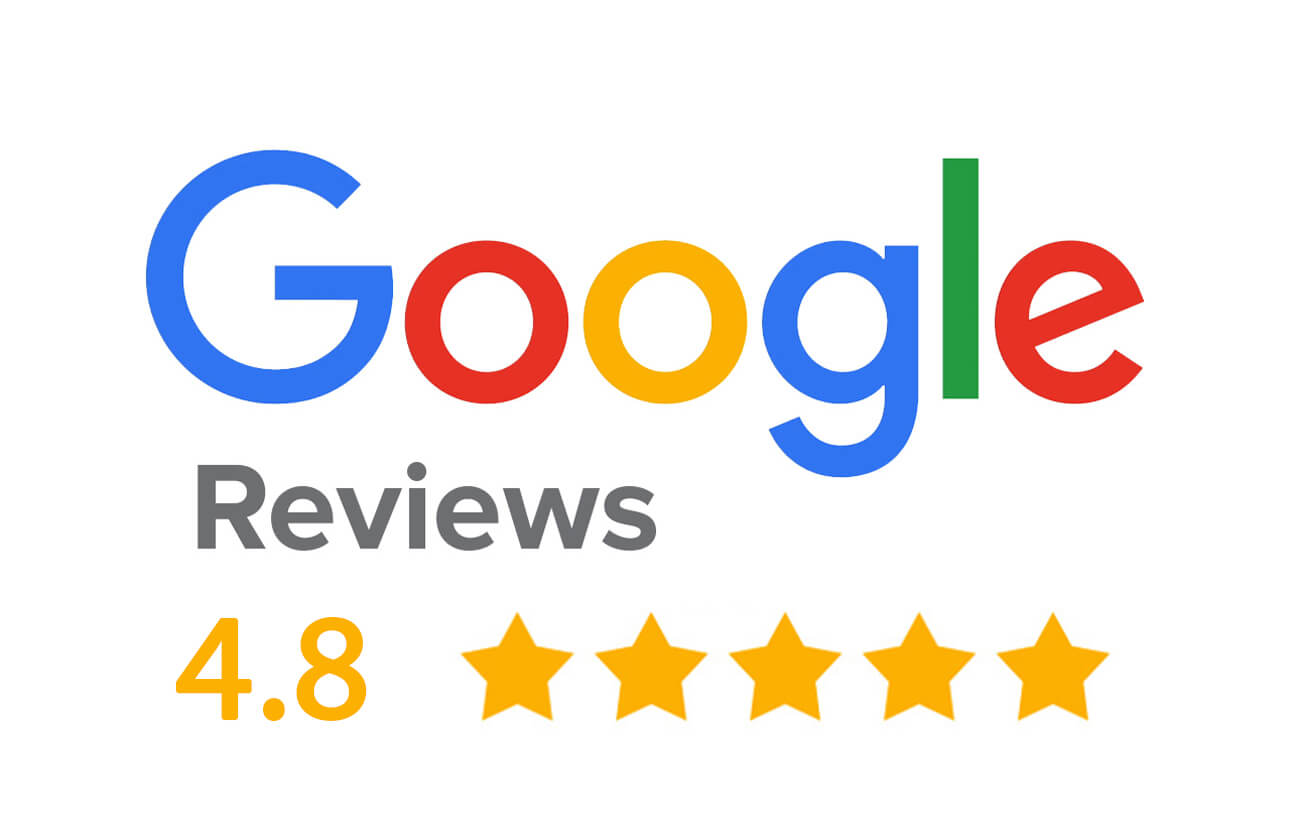 “Overall your work is going to generate credits and savings equaling almost 75% of what we spend on telecom.”

“The most impressive part of working with Espy was their knowledge within the phone industry. Everything was done remotely and not time consuming at all.”

“Espy was able to review our billing information and reduce our monthly costs by 22%. It is important that our staff, as well as our community is aware that we are doing everything possible to reduce costs.”

“Our city’s monthly telecom expenses were reduced by approximately 24%. This was essentially ‘found money’ for the city.”

“I thought it was too good to be true. I was very skeptical, but as it turns out, Espy Services had the knowledge to actually go deeper and find more money that we would never have been able to find ourselves.”

– IT Manager; Sternberg, Inc., Jasper, IN

Associations We’re Proud To Be A Part Of

Steven S. Poole is the Espy Services, Inc. President and founder. In addition, he serves on the company’s board of directors. His main duties involve overseeing the company’s finances, strategic planning and assuring that Espy Services maintains best practices within its industry.

Mr. Poole has spent his career in telecommunications since the divestiture of 1984, working in positions ranging from account manager in the mid-80s to executive management by 1990. Since 1994 he has worked as an entrepreneur in various telecommunications ventures, all of which were successful with two of the businesses experiencing profitable acquisitions.

Mr. Poole studied business and psychology at Indiana University, then took an internship with a start-up long distance company in the mid-1980s where he managed a sales force that captured as much as 60% of the business LD markets in Southern Indiana.

He has over thirty years of experience working with a range of businesses, from multinational corporations to entrepreneurial start-ups.  The majority of this experience has been in the telecommunications and pharmaceutical industry.

Mr. Laszlo received his bachelor’s degree in telecommunications/business from Indiana University, Bloomington and a Master of Science in Strategic Management from the Kelley School of Business: Indiana University.

Shawn L. Krahenbuhl serves as Vice President of Operations for Espy Services, Inc. He provides strategic leadership by ensuring the Espy fulfillment team has all of the necessary tools to drive success for Espy clients.  Promoting a client first mentality to obtain true advocacy and proven results for every client.

He has over thirty years of experience working in all facets of the telecommunications industry. Mr. Krahenbuhl has spent the past twenty years directly working as an advocate in all consumer industries assisting with: Validation & Cleansing, Optimization, Negotiations, Inventory Management, and Vendor Lifecycle Management, which has made him a leader in the industry.

Sheila D. Cook serves as Director of Billing and Finance for Espy Services, Inc. She manages the account payables and receivables, while assisting the company’s owner with day-to-day operations.

Ms. Cook has over 23 years of experience working in all facets of office administration. Since 2002, she has been an integral part in helping Espy Services, Inc. grow into a respected industry resource that focuses on client satisfaction throughout the business engagement.